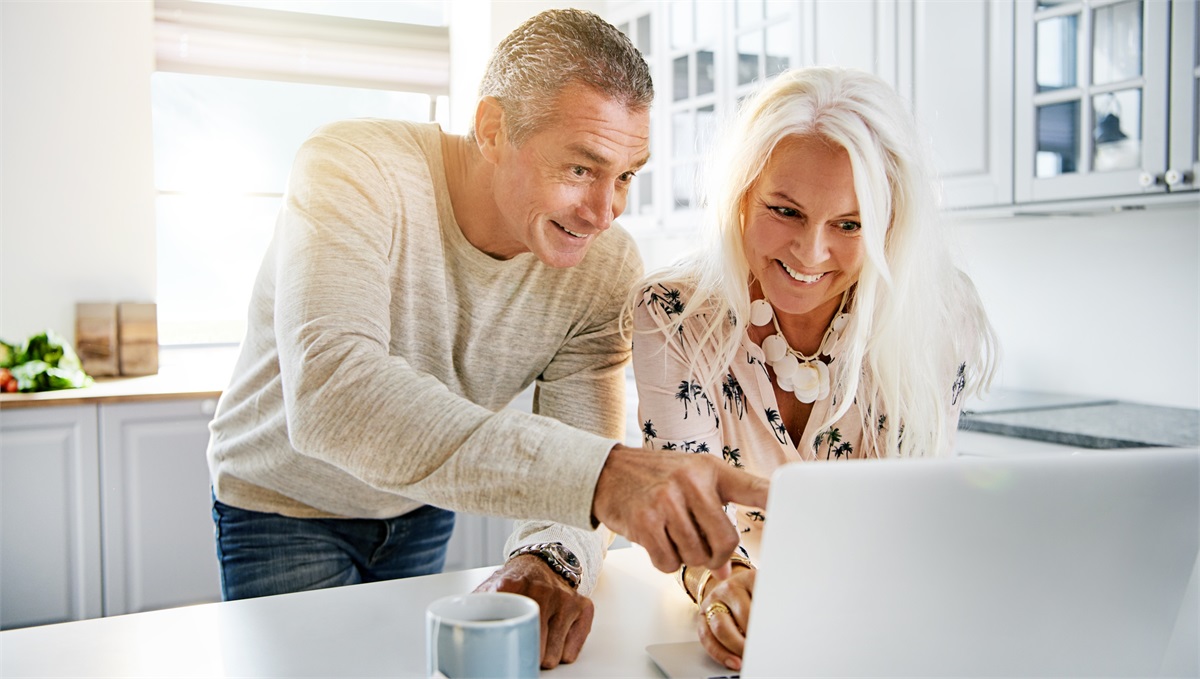 What are the different types of annuities?

There are literally hundreds of different annuity types--enough to boggle the mind of anyone at first glance. Furthermore, the companies that issue annuities are busy creating new types of annuities every day to meet the changing needs of consumers. However, when all the different types of annuities are clustered together, it is easy to see that most differ on just a few important variables. The remainder of this discussion identifies these major variables, and subsequent discussions will explore the various annuity types in more depth.

Caution: The following discussion includes references to certain guarantees made by issuers of annuities. Note that these guarantees are subject to the claims-paying ability of the issuing insurance company.

What are the different ways in which companies invest annuities?

A variable that separates one annuity from one another is how an issuer invests your money once you purchase an annuity. There are three broad methods that issuers use to invest your money: fixed, variable, and equity-indexed.

Instead of receiving interest on the money invested in your annuity, you may choose a variable annuity that allows you to invest your annuity money in one or more investment subaccounts. The subaccounts (often called variable subaccounts, flexible accounts, or flexible subaccounts) will then invest in stocks, bonds, money market instruments, and other types of investments. Many variable annuity issuers may offer 6 to 10 different subaccounts. The annuity issuer will allow you to allocate your money among the different accounts in any way that you desire. Furthermore, most annuity issuers allow you to move money from one subaccount to another without incurring costs (and there are usually no tax consequences). With a variable annuity, the amount of earnings that will be credited to your annuity account will depend on the performance of the underlying subaccounts. Unlike a fixed annuity, you assume the investment risk on the annuity. Some years, you may do very well, while in others, you may lose money. In recent years, variable annuities have become very popular, as people have been more willing to take the added risk to try to pursue higher returns than what is available on fixed annuities.

A third broad type of annuity is an equity-indexed annuity. This type of annuity is sort of a hybrid between a fixed annuity and a variable annuity. When you purchase an equity-indexed annuity, the issuer agrees to pay a return on your account that is tied to a stock market index--usually the S& P 500. However, the issuer also guarantees to pay you no less than a certain return in a given period if the return on that stock market index falls below that minimum percentage. Thus, if stocks do well, you earn above-average returns on your annuity, and if stocks fall in value, you will not lose money (as you would with many variable annuities).

A fifth type of annuity is the two-tier annuity. A two-tier annuity is a type of fixed annuity in which the interest rate credited to the annuity varies depending on the distribution option that you choose. Typically, if you elect not to annuitize (and therefore maintain ownership of the money in the annuity), the annuity issuer will use a lower interest rate to credit your account. By contrast, if you elect to annuitize and receive a series of annuity payments over a period of time, the annuity issuer will use a higher rate of interest to credit your account.

Call us today at 610-419-8670 for a no-obligation, confidential consultation and/or second opinion.

These are the views of Forefield Inc., not the named Representative nor Broker/Dealer, and should not be construed as investment advice. Neither the named Representative nor Broker/Dealer gives tax or legal advice. All information is believed to be from reliable sources; however, we make no representation as to its completeness or accuracy. The publisher is not engaged in rendering legal, accounting or other professional services. If other expert assistance is needed, the reader is advised to engage the services of a competent professional. Please consult your Financial Professional for further information. Securities offered through DFPG Investments, Inc Member FINRA/SIPC. Advisory services offered through DFPG Investments, Inc a registered investment advisor. Serratelli Financial Group is independent of DFPG Investments, Inc.

Get Financial News & Updates Delivered to Your Inbox

An Everything Bagel of Good News

These days, an encouraging word can feel like a relief. Here are a few positive stories I’ve noticed lately – like an “everything bagel” sprinkled with good news.I saw a recent report in The Guardian about the...

At Serratelli Financial Group, our goal is to provide you with strategies for meeting your financial goals, reducing your tax exposure and protecting your assets. Whether you just started your first job or are enjoying retirement, we will show you options that seek to improve your financial health. It’s not enough for you to just reach your financial lifestyle goals, we want you to exceed them.

Contact us today for a confidential, no-obligation consultation. ... Learn More

Jim started his career in finance over 30 years ago and has received numerous awards including Allianz’s A-List designation, the Cole Award for Exceptional Customer Service, Sammons Securities Company’s Circle of Excellence...

George began his career in finance in 2005 and joined the Serratelli Financial Group in 2007. He specializes in helping individuals, families, and business owners with accumulating and preserving wealth, legacy planning, and tax...

Rachel joined Serratelli Financial Group in 2006. Before joining SFG Rachel spent 10 years in the hospitality industry. As our Executive Assistant she plays a vital role in the day to day operations of our firm. Her commitment to...

Conor joined Serratelli Financial Group in 2016. He specializes in helping individuals and families protect their assets, save money, and address tax liabilities. Conor graduated Lehigh University with a degree in Finance. In his free...